At Moor Green, our complaints procedure is based on a principle that concerns expressed by a pupil, parent, guardian or any individual or organisation with a concern should be resolved as quickly as possible without the need to escalate to the increasing more formal stages of the procedure. However, where resolution is not achieved quickly and the person raising the complaint remains dissatisfied and wishes to take the matter further, the formal procedure will be invoked.

The Four Stages of our Complaints Procedure are:

This is usually a conversation with a class teacher, the Head of School/Assistant Head or other members of staff without the need to resort to a formal procedure. This can usually deal with many enquiries and concerns satisfactorily. The Academy values informal meetings and discussions.

Stage 2 – Formal Complaint Heard by a Member of Staff

If the complainant is dissatisfied with the way the complaint was handled at ‘Stage 2’, they may proceed to ‘Stage 3’ and have the Headteacher hear the complaint. The Headteacher may delegate the task of collating the information to another staff member but not the decision on the action to be taken.

What should I do if I have a complaint about the school’s SEND provision?

We welcome feedback from parents, including complaints. However if a parent is unhappy they should initially speak to the class teacher. If the issue is not resolved they can speak to the SENCO and/ or the Head of School. It is hoped that a solution would be reached between the school and the parents but if a problem still exists parents may seek the advice of the SEND governor and if a child has an EHCP or statement, the Local Authority. Parents may also be signposted to the local Parent Partnership Service. As a last resort parents have the right to go to an independent SEN tribunal.

Parents may also write to the Chair of Governors (Laura Slegg-Newton:enquiry@moorgreenacademy.org) 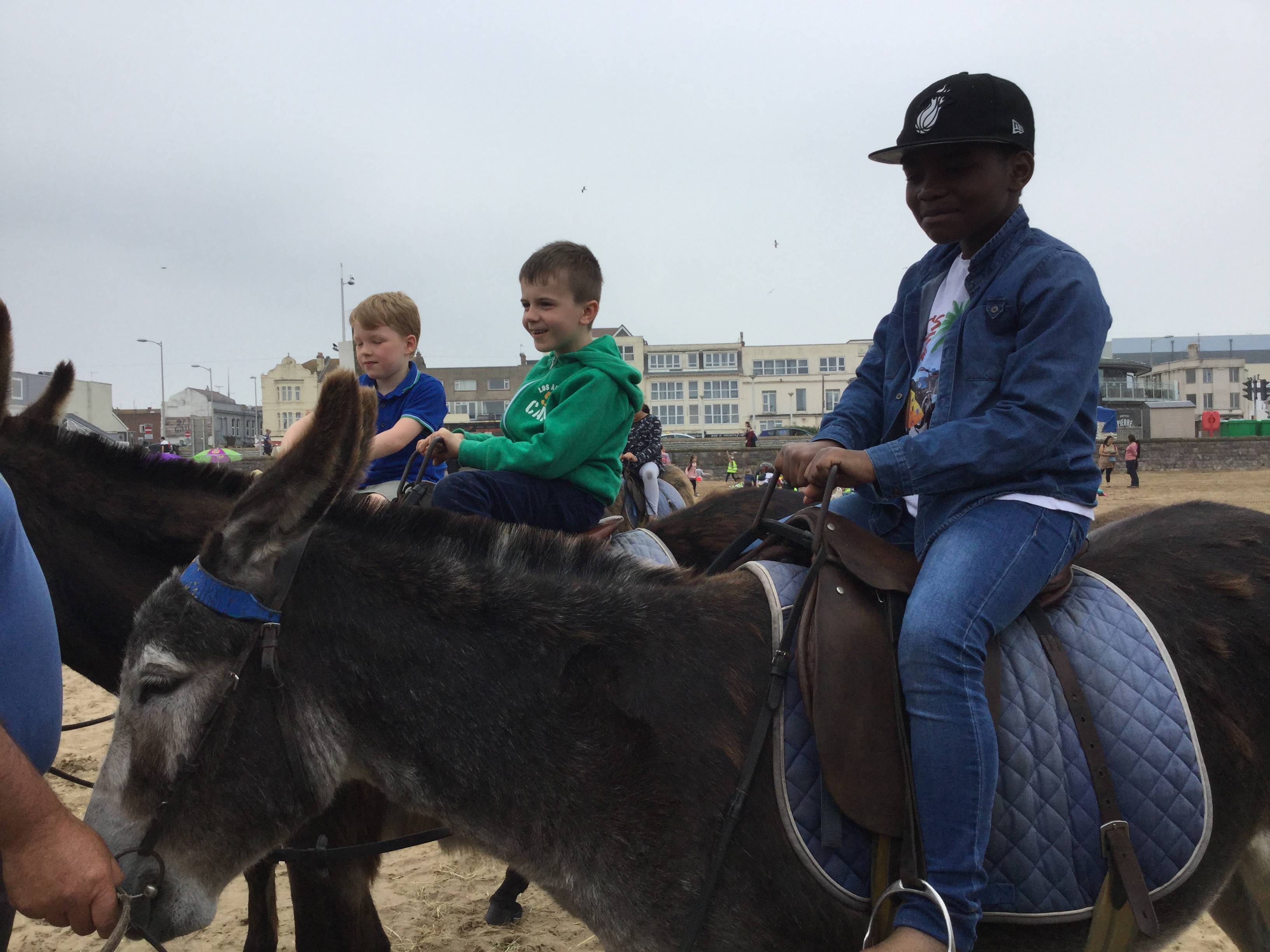 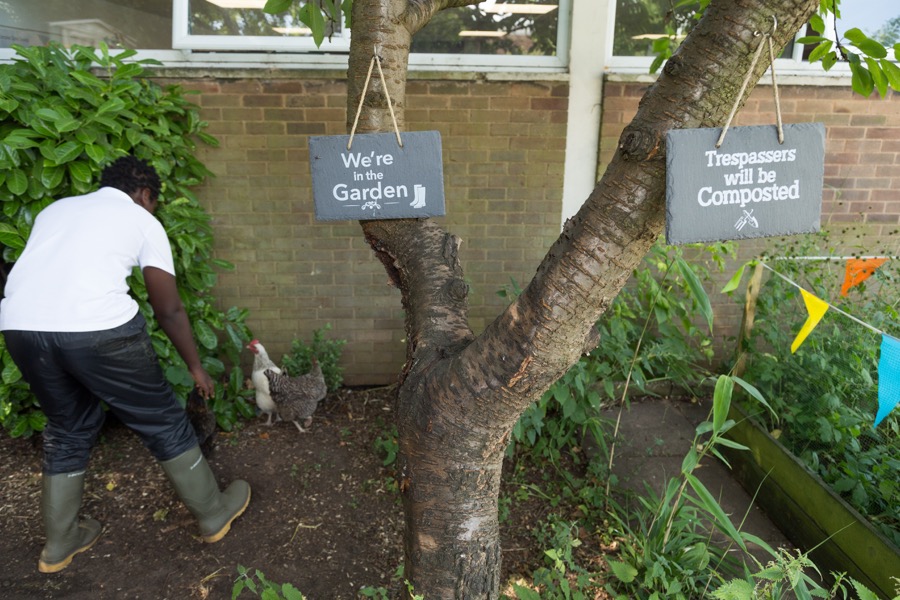 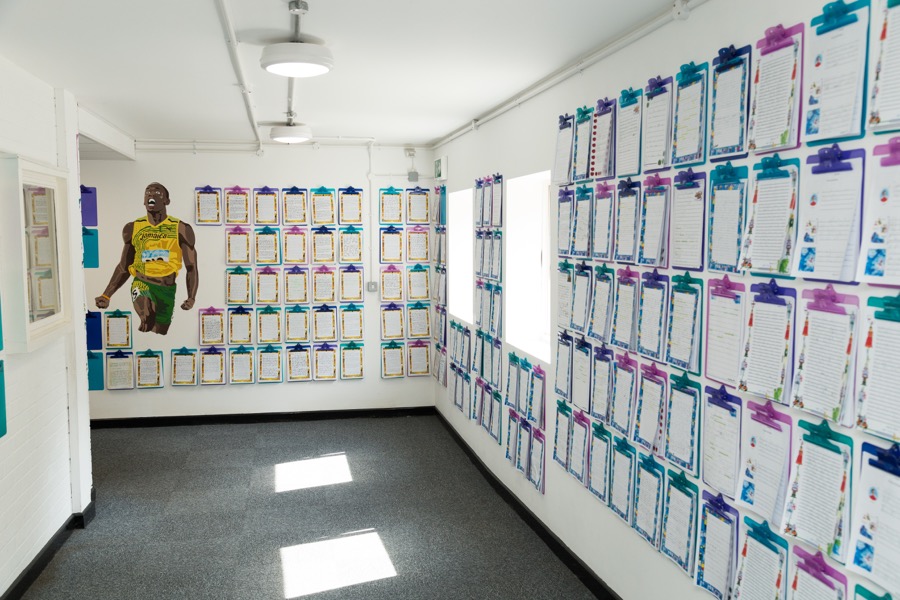 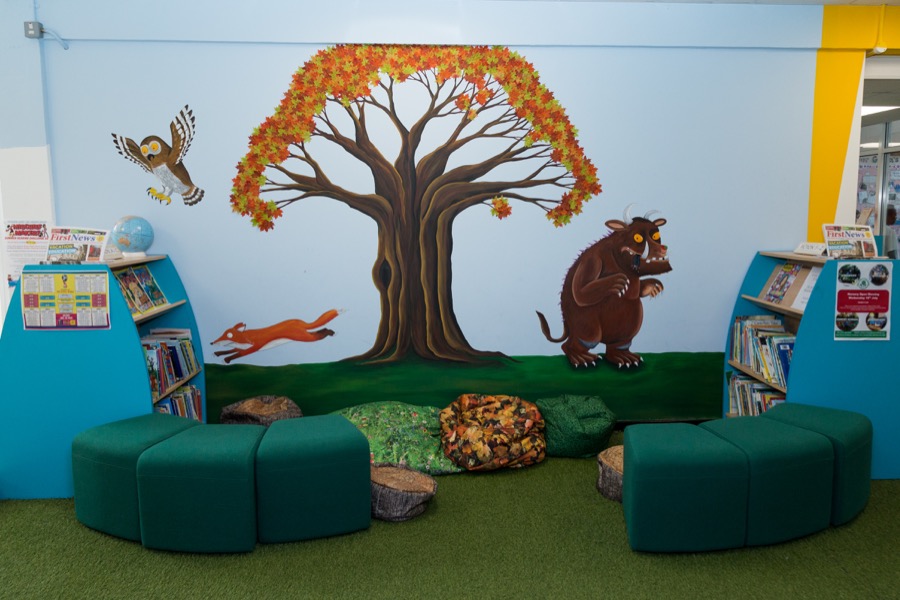 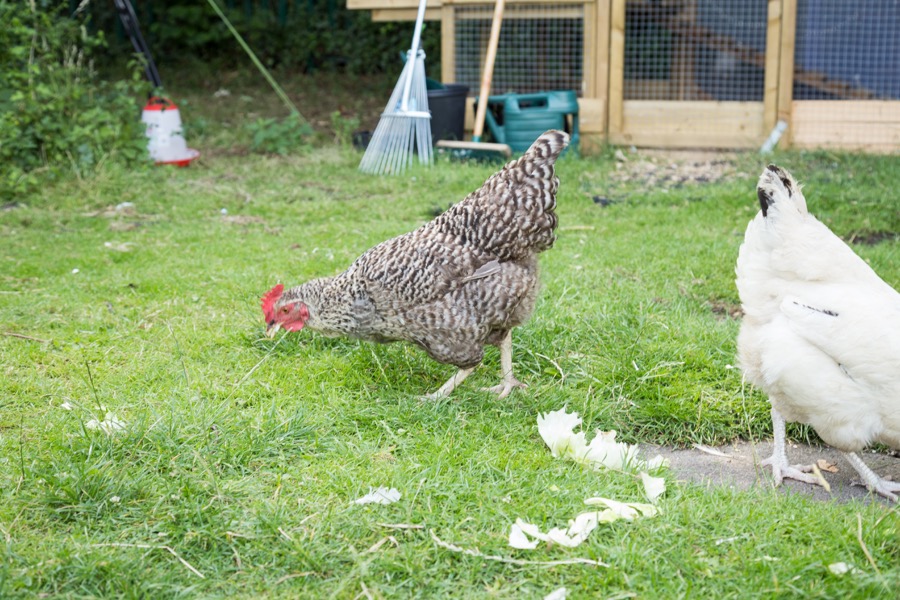 Find out what's been going on in school this week! Our Newsletter is now available: https://t.co/Ff4oh79Qbq https://t.co/gbq6wzAAAl

We have found a great way to recycle the Christmas tree! The goats have really been enjoying the pine needles, whi… https://t.co/xl88CoGcze

We thank @kes_outreach for visiting Year 6 this afternoon. A fantastic performance! We appreciate the new knowledge… https://t.co/AE8AGvRTPI

Yesterday, Year 4 had a great Roman Brilliant Beginning Day! They made roman bread, designed their own Roman shield… https://t.co/u1gMXJEMjT

Wow! Year Two had an amazing time for their Brilliant Beginning. A trip to Highbury Park to find some geocaches and… https://t.co/R5p81v56Yh